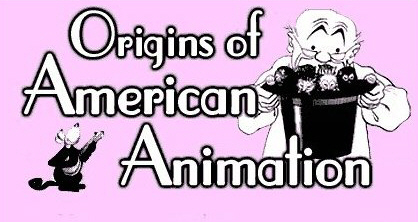 This collection of films explores the earliest period of animated films.

It demonstrates some surprisingly surreal wit to American animation and a full range of early animation techniques.

The twenty-one films (and two Winsor McCay fragments) in this collection include clay, puppet, and cut-out animation as well as pen drawings. Beyond their artistic interest, these tiny, often satiric, films tell much about the social fabric of World War I-era America.

Here are the animations in this 1 hour 20 minute collection.