For decades, electronic equipment, computers, television and radio were all powered by vacuum tubes. Televisions typically had dozens of vacuum tubes assisting in their operation while computers could have thousands to help them in their calculations.

While vacuum tubes are currently seen as really old technology, they were a fundamental cornerstone to the development of modern technological marvels.

This DVD explores three films related to vacuum tubes. It has a total run time of 34 minutes.

The first film is: Electronics at Work -1943 - This film explores the six basic functions of electronic vacuum tubes and shows how each type of tube is used in various industrial and military applications.

The second film is The Big Idea - 1955 - A fascinating look at the Wuerth Tube Saver, the very earliest of surge protection technologies to come along.

The third film is Radio and Television - 1940 - This film explores shows the various occupations/technologies in the industry at every skill level and how people can participate in these wonderful new communication mediums. 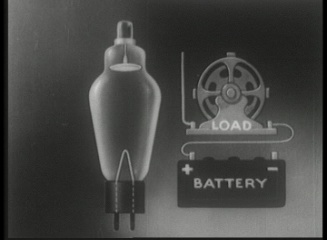 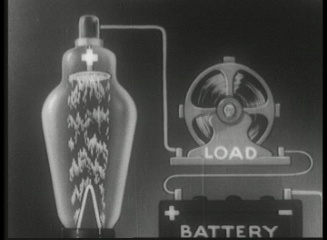 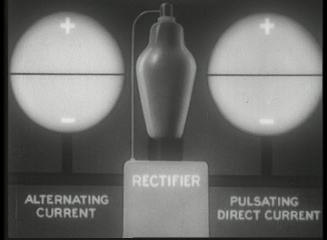 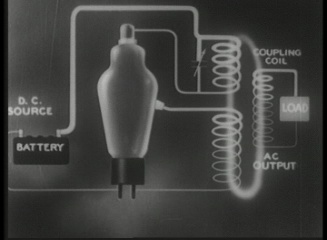 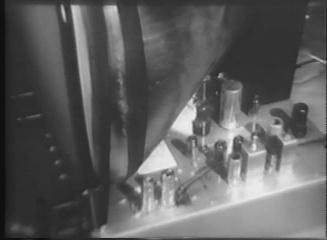 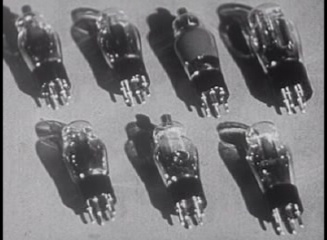