For as long as there have been medicines and medical devices, there have been snake oil salesmen with a quick patter and a fake bottle of wonder drug to sell to the masses in groups or individually.

Many of the wonders were simple harmless concoctions of herbs that did noting but at worst, they could contain deadly poisons or stop someone from seeking proper treatment.

This collection of three films runs 47 minutes and explores the world of medical quackery.

The first film is titled Confidential File: Medical Quacks - 1950s - This episode of Confidential File hosted by Paul Coates explores the world of quack medicine. The film explores example of medical quackery and machines used in their pitches. It also shows what the government does to protect people from these quack remedies.

The second film is titled Quacks and Nostrums - 1959 - This film shows how medical quacks use hard sales techniques and other methods to find and sell their "cures" to unsuspecting consumers and the steps the government shut down these unscrupulous charlatans.

The third film is titled Medical Quackery PSA (Public Service Advisory) This is a short PSA produced by the FDA warning about a device that uses Z rays to cure disease. 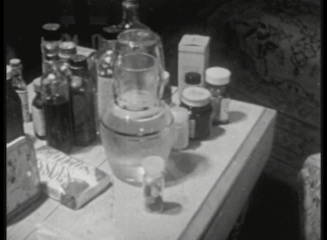 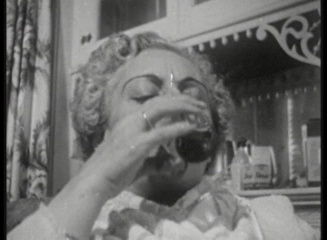 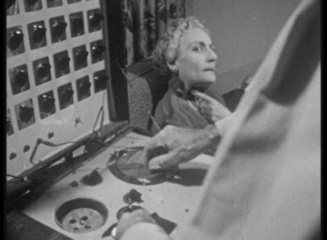 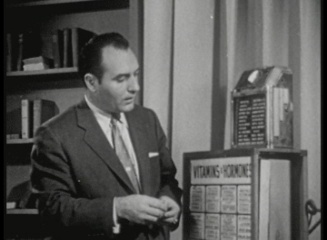 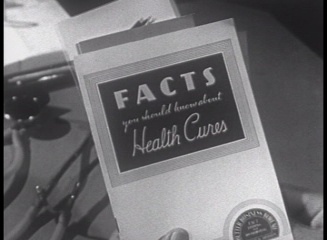 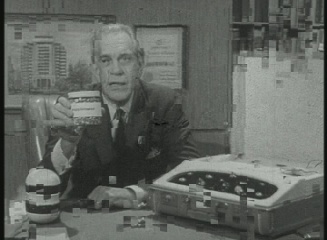