Historical Footage of Mental Hospital Conditions and Treatments for Patients

Historical Footage of Mental Hospital Conditions and Treatments for Patients

The treatment of the mentally ill has changed radically through the ages.

This collection of two films will show you how Schizophrenia and other sever mental conditions were treated in the middle of the 20th century.

The collection has a total run time of 33 minutes.

The first film is titled Symptoms of Schizophrenia - 1940 - This film presents the symptoms of schizophrenia as exhibited by masked patients at a mental hospital. It was created as a training tool to assist students in understanding the symptoms that patients exhibit for this mental condition. This film is silent.

The second film is titled Mental Hospital - 1953 - Follows the case of a mental patient who is treated for schizophrenia at the Oklahoma State Hospital. It details all the treatments the patient received while in their care and explains the value of occupational therapy in their treatment. 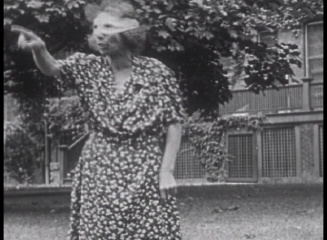 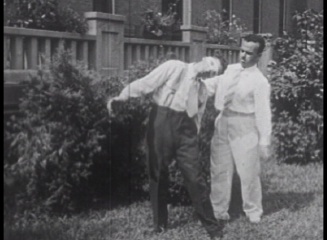 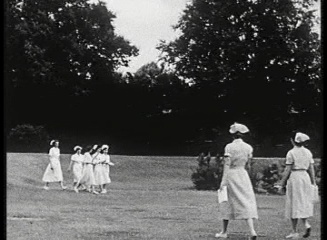 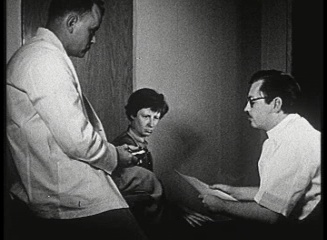 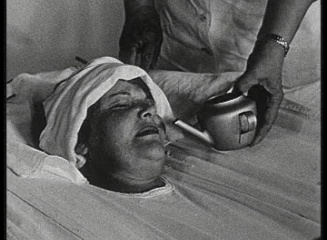 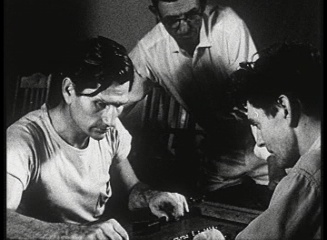