See London as it was shortly after World War I in this set of two vintage films.

The first film is titled Seeing London from the early 1920s. It is a tour of the famous sites in London - Big Ben, The Tower of London, Westminster Abbey, Downing Street, the Bank of England, a Ball game, Glimpses of the styles and modes of transportation of the time and much more.

The second film is a collection of fire fighting shorts from both sides of the big pond including the London Fire Brigade. 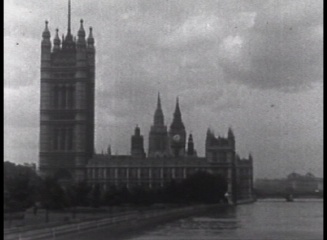 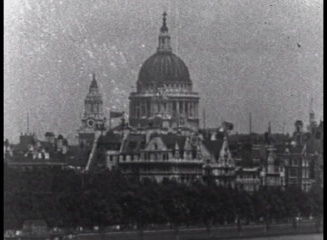 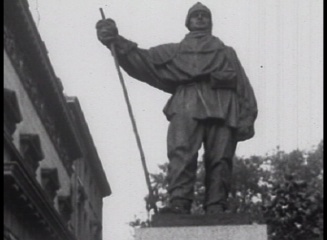 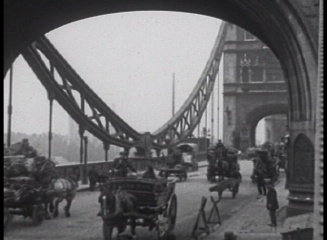 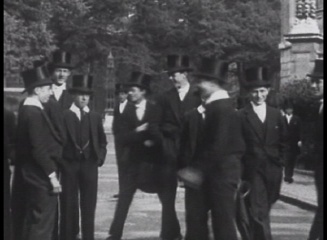 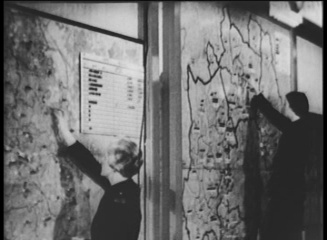