An Exploration of the New Deal and Its Impact on the Lifes of Depression Era Tennessee.

An Exploration of the New Deal and Its Impact on
the Lives of Depression Era Tennessee.

The film The Valley of the Tennessee shot in the 1940s explores the changes that took place in the area during the early years of this massive government sponsored project. This documentary shows the horrid conditions of farmers in this area and how their livelihood was impacted by torrential floods and poor farming practices. It shows how TVA came in and solved these problems by constructing a series of dams to control the flooding situation and improve the lot of the farmers in the area.

The total run time of this film is 29 minutes. 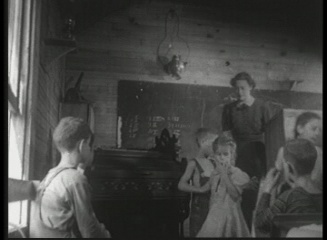 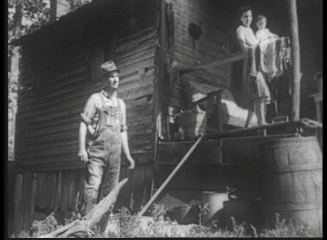 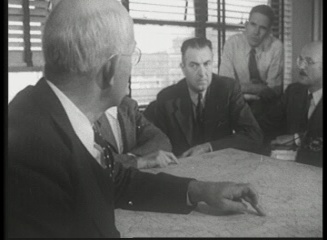 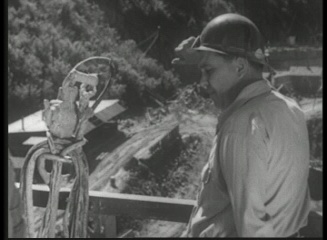 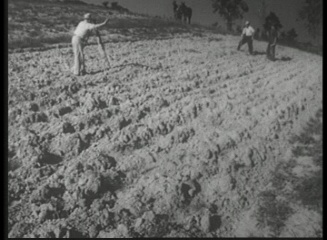 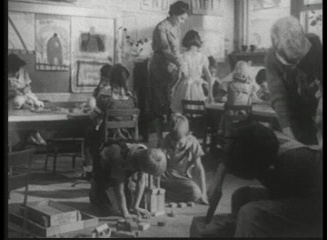