Alcohol abuse and its dangers have long been known by society. This collection of historic films highlights the dangers of alcohol abuse and educates the community on how easy it is for underage drinkers to score a bottle of booze.

The total run time of this collection of films and PSAs is 41 minutes.

The titles on this DVD are:

Film 1: Alcohol is Dynamite - 1958 - Teens Bud & Jack ask an adult to buy them alcohol but instead get a story about the dangers of alcohol and what happened to three other groups of teenagers. A classic Sid Davis scare film.

Film 2: A Case For Beer - An educational film for convenience store owners about underage alcohol sales.

Film 3: A Snort History - A partially animated film showing how drinking can affect driving ability in a negative way.

PSA 1: Sure Mac Sure - A PSA showing that food does not reduce the effects of alcohol.

PSA 2: Liquor by the Drink - This PSA urged North Carolina voters to vote against a law giving individual counties the ability to allow selling liquor by the drink. 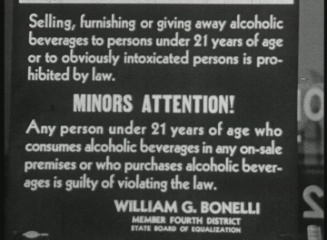 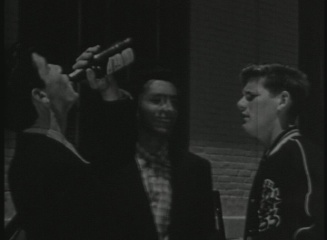 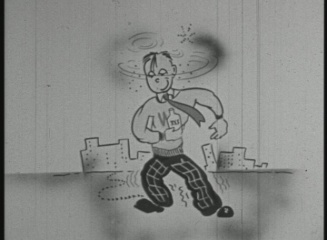 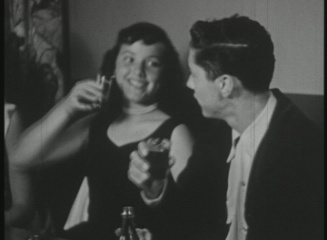 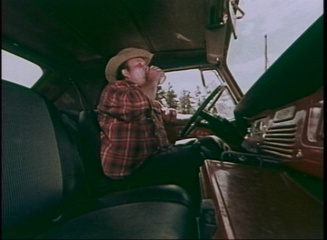 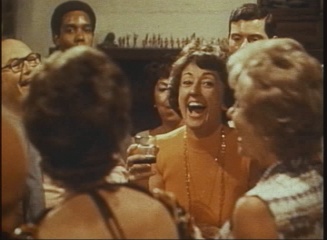