A Vintage View of Public and Assisted Housing DVD

For the Poor, Elderly, Military Veterans and Other Low Income Housing Projects

for the Poor, Elderly, Military Veterans and Other Low Income Housing Projects

This collection of vintage films explores early attempts at dealing with public housing for various groups with special needs - poor, elderly, military veterans and others.

It is made up of six films and has a total run time of 1 hour 43 minutes.

The films in this collection include:

Film 2: Problems of Housing - 1944 - A discussion of problems of old construction styles and steps being taken to modernize the U.S. housing inventory to bring it up to then current health and safety standards.

Film 3: Homes for Veterans - 1946 - Explores solutions to the housing crisis occurring as all the military come home and seek places to grow their families.

Film 4: A Place to Live for Seniors - 1948 - Discusses the problems of an aging population and types of housing solutions available for seniors.

Film 5: A Place to Live for the Poor - 1948 - Discusses clearing slums in Philadelphia and the construction of new housing for the poor communities to replace the slums.

Film 6: For the Living - 1949 - Discussed the various improvement of living conditions in 1940s New York City that were brought about by the construction of clean and safe public housing. 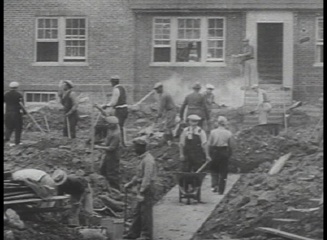 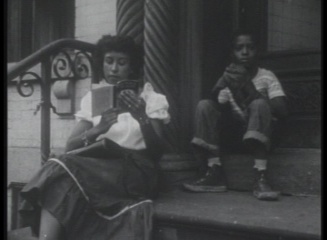 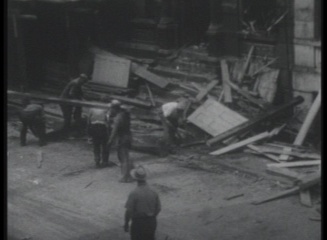 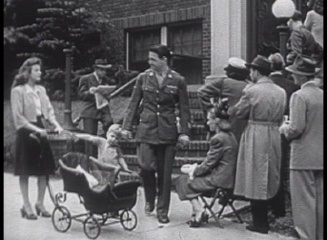 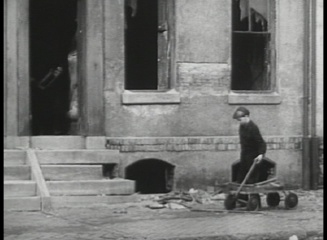 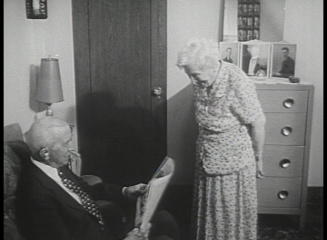