This collection of films explores the construction of major landmarks in San Francisco in the early 20th Century.

The total run time of this collection of films is 54 minutes and some of the earlier pieces are silent films.

Here are the films in this collection:

Film 1: Golden Gate Bridge Opening - 1936 - A montage of scenes from the opening day of the Bridge.

Film 2: Twin Peaks Tunnel Construction and Opening - 1917 - Scenes of the Twin Peaks trolley tunnel being constructed and its opening ceremony.

Film 4: The March of Progress - 1945 - Take a tour of the interurban trolley system as it travels through San Francisco's East Bay and over the San Francisco-Oakland Bay Bridge circa 1945. 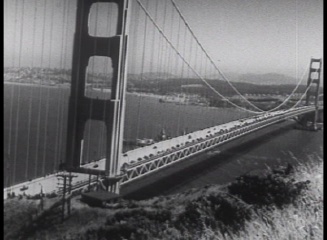 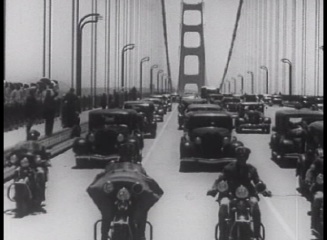 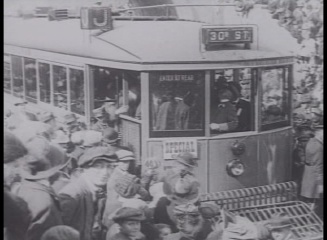 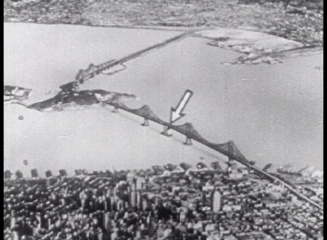 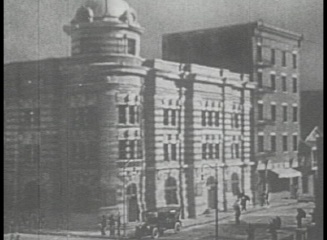 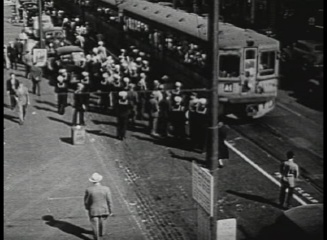