This collection of films explores patriotism and what it means to be a proud American during two turbulent times in our country: WWII and the Vietnam War eras.

The collection has a run time of 1 hour 45 minutes and contains the following films:

Film 1: A Day in America - 1968 - This film is a collection of patriotic themes showing the strength of America during the Vietnam War.

Film 3: A Day of Thanksgiving - 1951 - This patriotic film shows a poor family celebrating Thanksgiving by discussing all the things which they feel thankful for even though they are too poor to have what we consider a traditional Thanksgiving dinner

Film 4: It's Your America - 1945 - An American soldier reflects upon the greatness of the United States during his tour of combat and determines to take every step possible to be a good citizen of this country upon his return to civilian life.

Film 5: Freedom Comes High -1944 - Shows a young wife learning that sometimes the greatest sacrifice one can make for her country is the life of a loved one as she learns of her husband's ship being struck during a battle.; In addition to the films are three renditions of the Star Spangled Banner and a patriotic movie trailer that all were played during World War II in theaters across America. 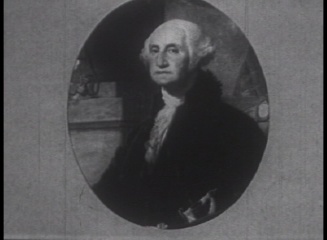 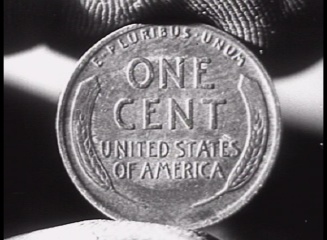 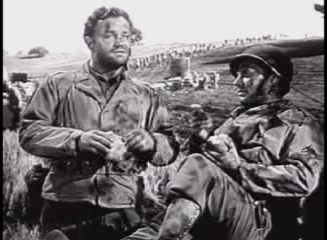 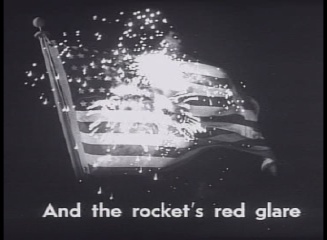 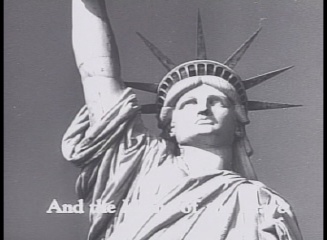 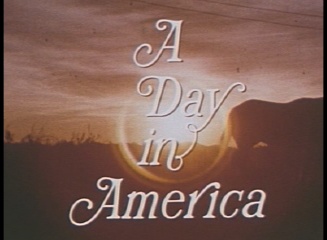