Universal Newsreels Including Navy Battleships and Dirigibles, Recognition of the Soviet Union, Lindbergh, Airplane Flying Records, Roosevelt and Much More

Universal Newsreels Including Navy Battleships and
Dirigibles, Recognition of the Soviet Union, Lindbergh,
Airplane Flying Records, Roosevelt and Much More

Some of the news items covered in this collection include: Navy battleships and aircraft carriers prepare for Hawaii war games; Navy dirigible Akron crashed in the ocean near the New Jersey; Remarkable scenes as the guardians of the law enforce a new traffic ordinance that prohibits husbands from bidding an affectionate farewell to their wives before boarding the train for their offices each morning; Czechs Celebrate Republic's Birth; Soviet Envoy Talks With Roosevelt; Vest Pocket Cycle - Exclusive pictures of a new vehicle, invented by Alex Brun, an aviator, that can be carried in an airplane and used to reach nearby towns in the event of a forced landing; Lindberghs in Russia; Industry Booms After Repeal of Prohibition; Veterans Parade in Hoboken, NJ; Ancient tribal dances performed for the Mexican President; In a dramatic message to the nation, the Chief Executive outlines in clear terms the steps the Government will take to speed economic recovery in America. Mr. Roosevelt describes striking plans for the stabilization of currency, and for mortgage and home relief; and much more. 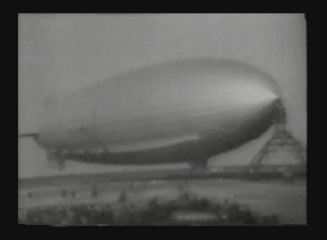 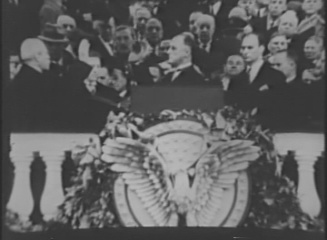 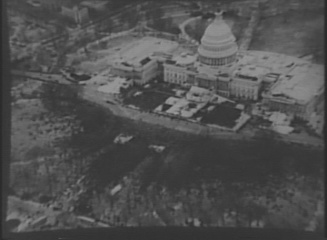 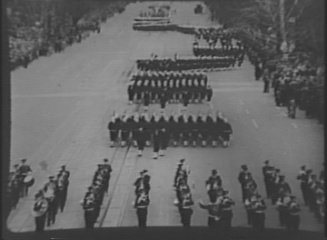 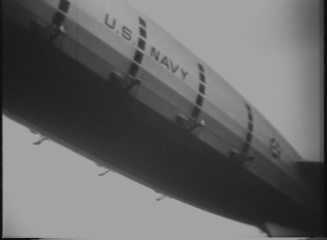 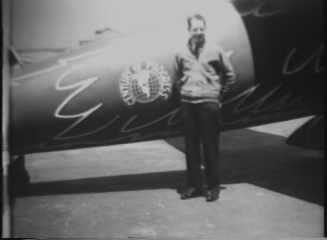