Some of the news items covered in this collection include: James R. Wedell, who set many aviation records, including several astounding racing marks at the Cleveland air shows, dies when his plane, in which he was giving instruction to a student flier, crashes from a 300-foot altitude; Hauptmann Weapon Found As High Bail Is Set By Court; President Reports To Nation On The Progress Of Recovery; Fleet Review. Secretary Honored in 200 Ship Parade; Roosevelt Asked To Ban On Strikes; FDR Buys First Baby Bond; 2200 Men Out On Strike At Motor Plant; Franklin D. Roosevelt and the Democratic party carry forty-six states, losing only little Maine and Vermont, in the mightiest election victory scored by any political organization since the triumph of James Monroe in 1820; Giant Dirigible Sets Record; Red Cross Unit Bombed In Ethiopia; Automobile for Cross-Country Travel Devised; 40,000 March In Gala Parade On St. Patrick's Day and much more 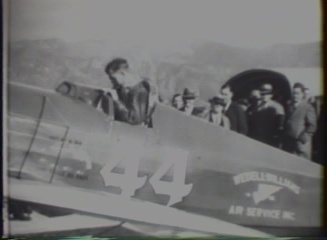 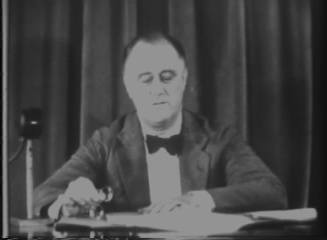 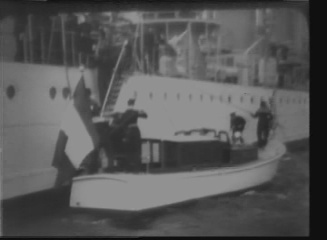 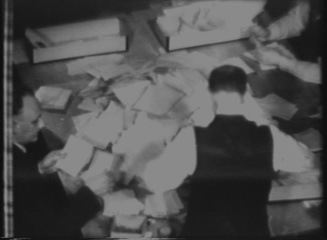 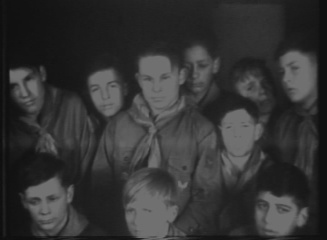 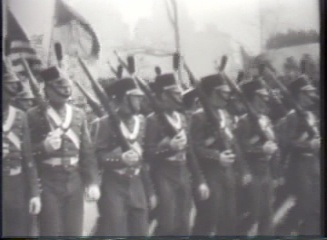