This collection includes the year of 1946 and has a run time of 2 hours 8 minutes on 2 DVDs. 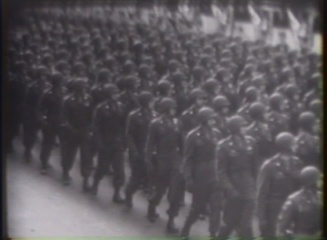 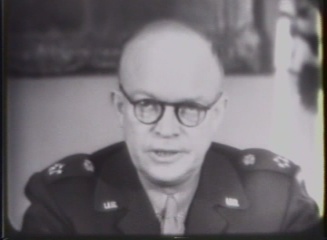 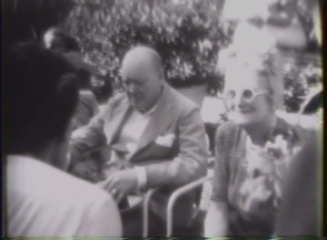 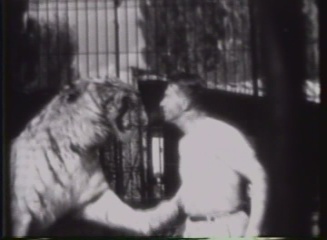 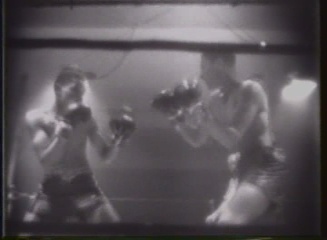 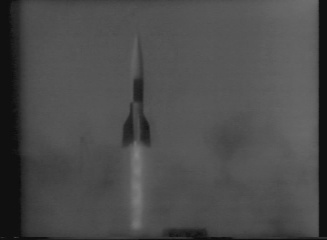