This DVD is a collection of three films presenting a snapshot of life and development in Chile South America in the 1940s. It includes scenes of life in the Patagonia area of South Chile, how farming is becoming more modernized and the rapid changes to housing taking place during WWII.

This film has a run time of approximately 59 minutes.

Housing in Chile: One Government's Plan to Provide Better Homes (1943) - This film shows the steps the government was taking in Santiago to lift people from the slums by creating new and better housing for them. 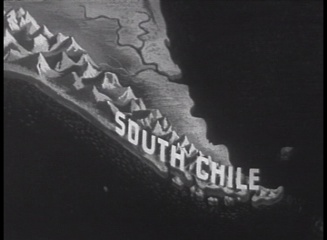 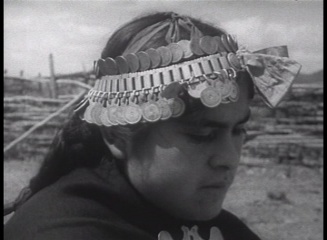 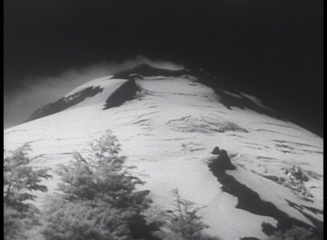 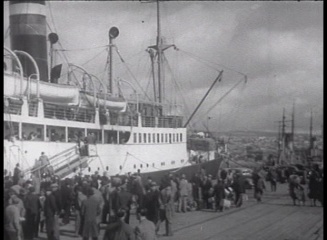 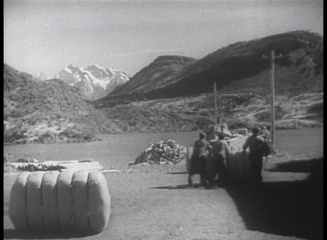