A Historic Look at Tuberculosis DVD

This film series examines the battle that medicine waged against the killer disease of tuberculosis - including its deadly consequences if left untreated by modern medical methods.

This film series examines the battle that medicine waged against
the killer disease of tuberculosis - including its deadly consequences
if left untreated by modern medical methods.

This DVD is a collection of four films showing the devastating effects of tuberculosis and the steps that medical science took in the early 20th century to understand, treat and eradicate the disease.

This film has a run time of approximately 1 hour 7 minutes.

Tuberculosis (1955) - The film explains what tuberculosis is, how it spreads and methods of diagnosing it and treating it.

On The Firing Line (1936) - his film shows the steps being taken to fight tuberculosis. It includes a variety of statistics on how tuberculosis affects people in different demographic groups and footage of treatment centers and mobile health clinics.

Peter Borik (1942) - Peter Borik is a farmer who contracts tuberculosis but refuses to get medical assistance for the disease. The film shows the deadly consequences for him and the people close to him as the disease runs its deadly course.

City of Hope - This 1930s film tells of the City of Hope, a large tuberculosis sanatorium operated by the Jewish Consumptive and Expatients Relief Association. 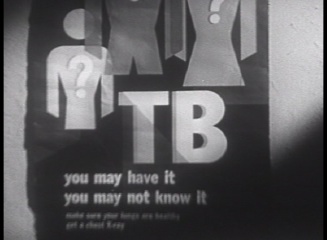 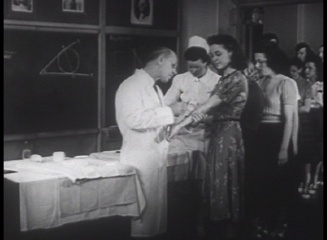 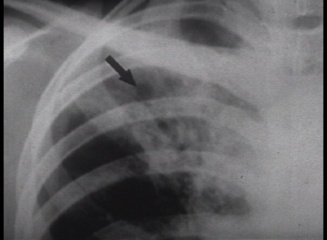 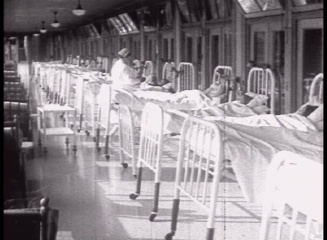 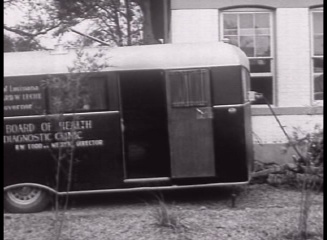 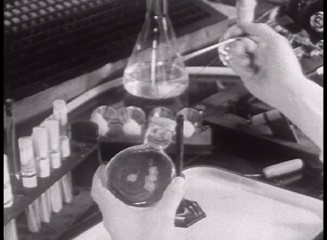