A glimpse of Appalachia - the Great Smoky Mountains of North Carolina and Tennessee - their culture and lifestyle.

A glimpse of Appalachia - the Great Smoky Mountains of North Carolina and Tennessee - their culture and lifestyle.

This DVD is a collection of two films exploring the Appalachia population in the mid 20th century.

This film has a run time of approximately 29 minutes.

Southern Highlanders (1947) - This film offers a mid-20th century glimpse of the peoples of the Great Smoky Mountain regions of North Carolina and Tennessee. It includes the dances, folk music and handicrafts of the local population as well as the trials and tribulations of everyday life in the mountains.

The Children Must Learn (1940) - A look at the state of the education system in Appalachia. 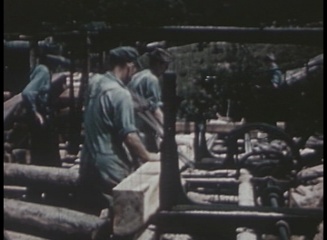 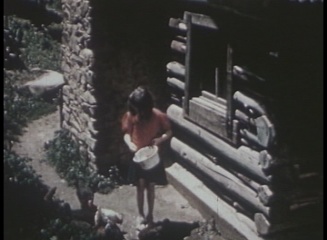 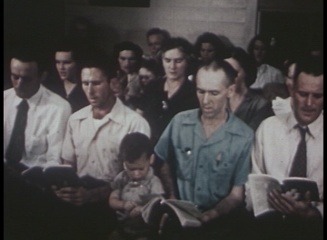 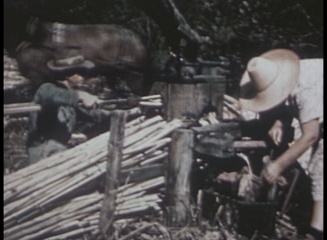 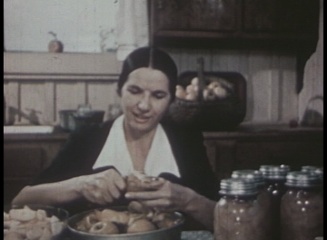 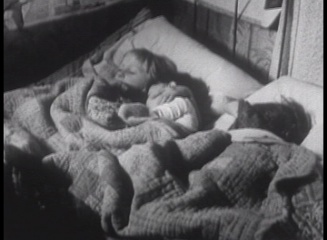