This documentary explores the 1000 days of John F Kennedy's presidency from his inauguration in 1961 to his assassination on November 22, 1963. It emphasizes Kennedy's hopes during his presidency and details the "Six Faces of the New Frontier", the Peace Corps, the Alliance for Progress, Civil Rights, Space Exploration, Disarmament, the pursuit of peace, the Cuban crisis, the Berlin crisis, his journey to Costa Rica, his speech at the Berlin Wall and his visit to the Kennedy ancestral home in Ireland.

The film, produced by the United States Information Agency, was narrated by Gregory Peck and originally not intended for general viewing but was so well received that they later did a public release of the production.

This film has a runtime of 88 minutes 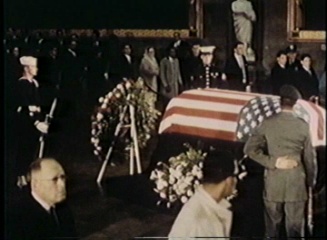 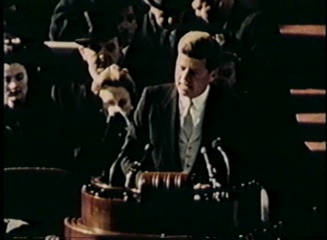 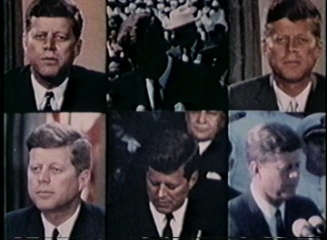 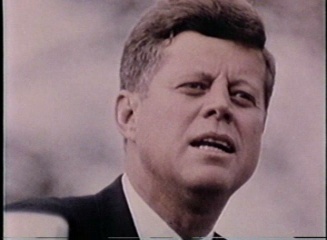 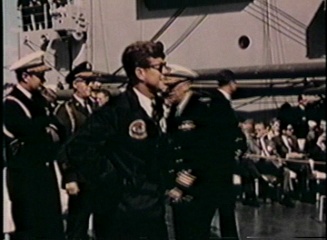 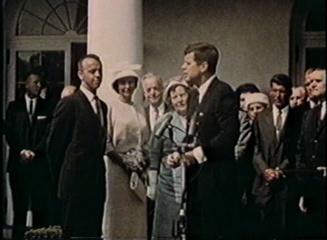 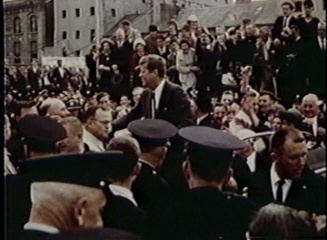 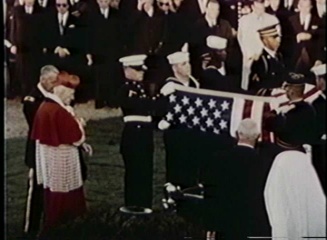