Operation Greenhouse - 1951 - 22 minutes - Pacific Testing, Color - Operation Greenhouse was conducted in April and May of 1951. This test series consisted of four weapons related test shots from the 300-foot level on towers on the Enewetak Atoll Pacific Ocean, two of which greatly aided the pursuit of a hydrogen, or thermonuclear, device.
Carried out by the Atomic Energy Commission, the shots were:

The George experiment proved an H-bomb was possible and led to a crash development program. Item was the first test of the boosting principle, which involved increasing the yield of a weapon. 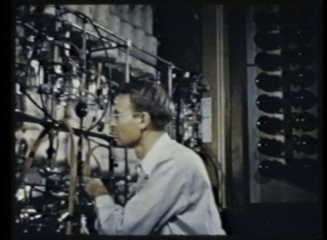 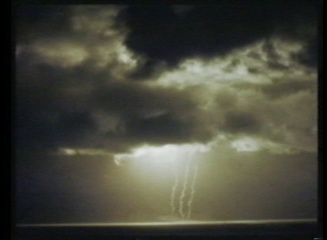 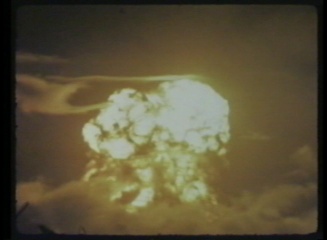 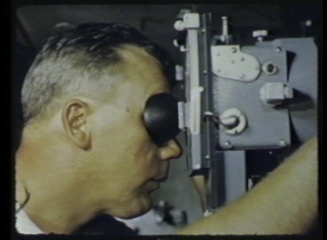 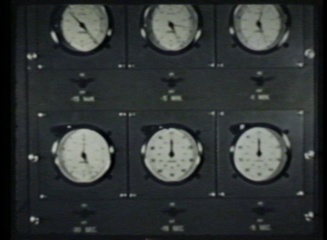 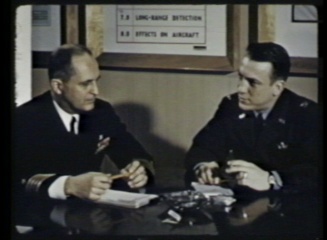