This operation conducted at the Nevada Test Site consisted of 11 atmospheric tests. There were three airdrops, seven tower tests, and one air burst. Conducted between March 17 and June 4, 1953, this operation involved the testing of new theories, using both fission and fusion devices. A new and revolutionary method of producing deliverable thermonuclear weapons was successfully tested. Approximately 21,000 Department of Defense military and civilian personnel participated in Operation Upshot-Knothole as part of the Desert Rock V exercise.

The tests comprising the 1953 Operation Upshot-Knothole were as follows: 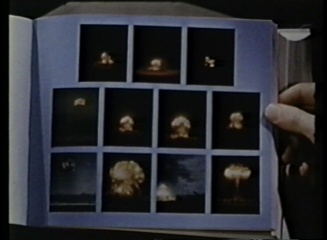 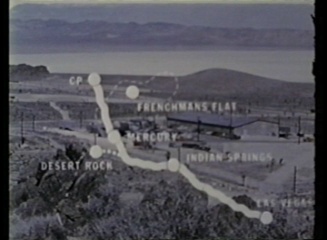 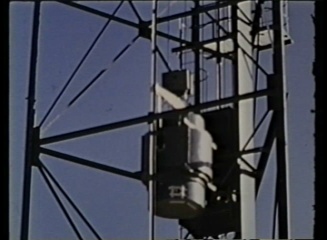 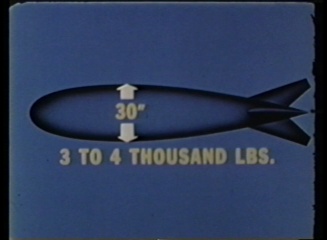 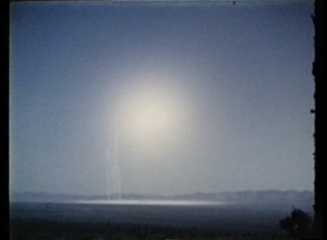 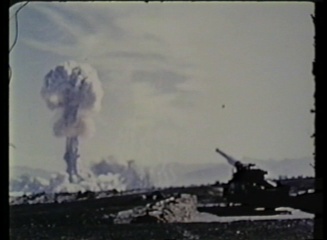