Project Crossroads - 1946 - 41 minutes - Black & White - Project Crossroads was a series of two nuclear tests, Able and Baker, the first tests conducted at the Pacific Proving Ground, near the Bikini Atoll in the Marshall Islands. These were the fourth and fifth nuclear detonations in history, following the Trinity test in July 1945 and the two weapons dropped on Japan to end World War II.

The two bombs used in Crossroads were of the Fat Man configuration, very similar to the implosion-type weapons tested at Trinity and dropped on Nagasaki, Japan. It had a plutonium pit. The only other nuclear weapon available at the time was the uranium gun-type Little Boy, which was dropped on Hiroshima, Japan. The Fat Man was a more complex weapon than Little Boy, thus needing more testing to gain experimental data.

On July 24, 1946, the Baker shot was set off in the Bikini lagoon at a depth of about 90 feet with a yield of 21 kilotons. Two million tons of water were contained in the eruption and two million yards of sediment were removed from the lagoon floor. Nine ships were sunk. 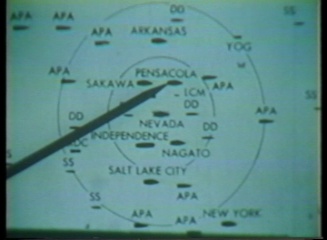 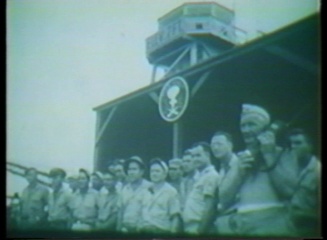 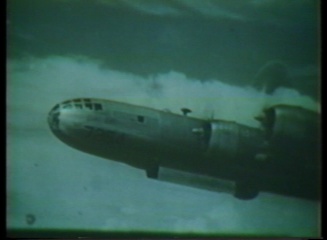 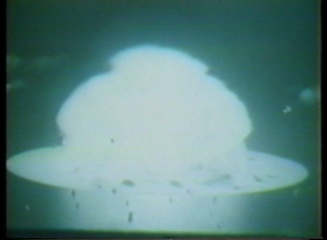 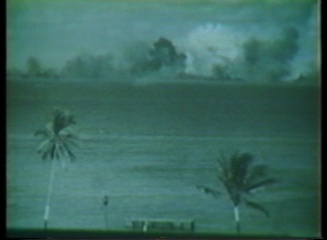 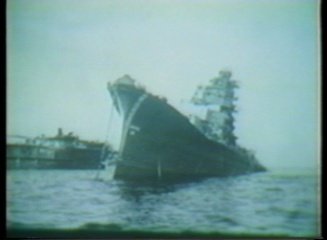