This film is a fascinating look at the selection of the original seven astronauts for the Project Mercury Missions:

The film delves into the selection criteria and process of evaluating these pioneer astronauts, shows several examples of the innovative training regimens they were put through to try to prepare them in space and also contains discussion of the beginnings of our body of knowledge relating to manned space flight.

This DVD has a total run time of approximately 27 minutes. 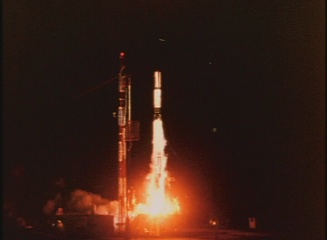 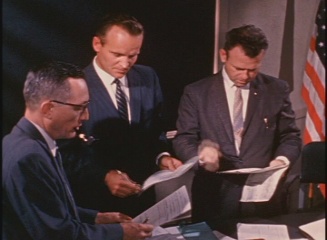 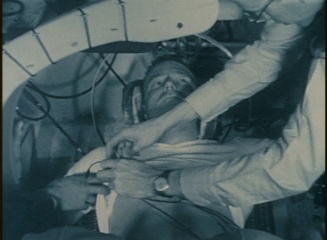 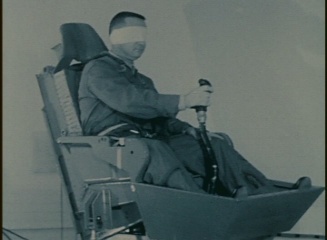 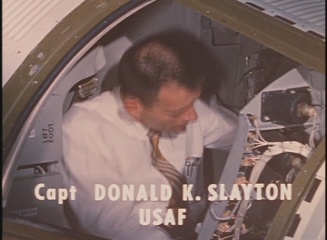 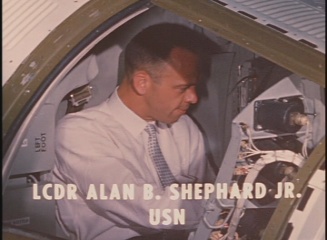 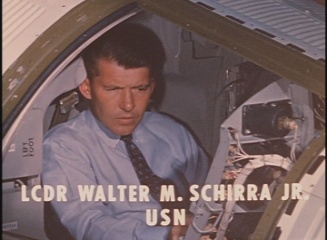 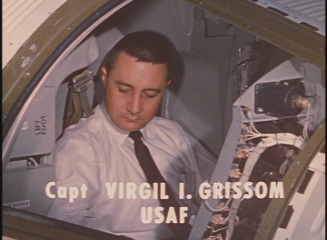 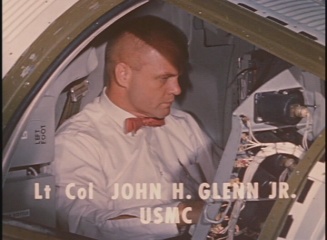 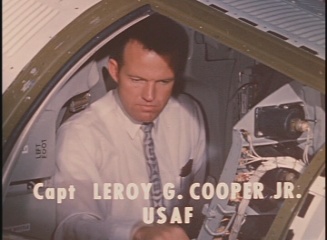 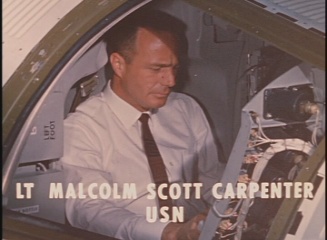 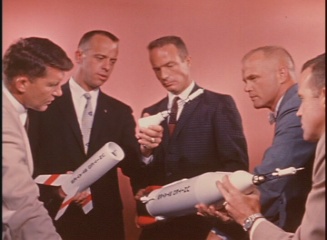 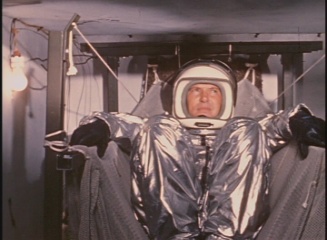 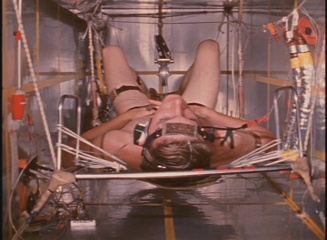 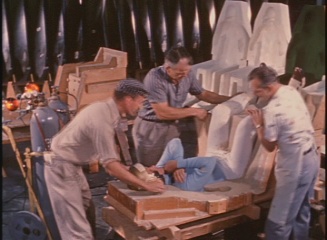 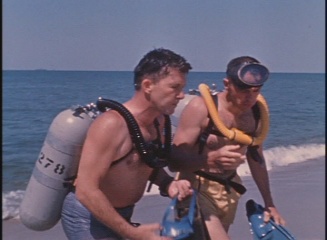