The films are all black and white and two are silent with descriptive text being shown for each scene to explain the interactions. The run time of this collection is 2 hours 20 minutes.

Activity Group Therapy 1950 - Shows socially-maladjusted boys 10 to 11 years old being benefited therapeutically by "acting out" their disturbances upon their environment and each other. It shows boys with real problems in a realistic situation with neutral therapist and recording devices. This film was created for use by individuals or groups professionally concerned with psychiatric, social, and medical fields.

Don't Be Afraid 1953 - Studies a child's fear of darkness and explores the nature of various types of fears we have growing up.

Growth: A Study of Johnny and Jimmy - 1940s studies the growth and development of twin boys during their first few years when allowed differing types of stimulus. This film is silent

Experimental Studies in the Social Climates of Groups -1940s This film explores three different groups of boys who are put into groups with leaders exercising various types of authority over the group from authoritarian to democratic to laissez-faire and studies the effects of the boys interactions in each environment. This film is silent. 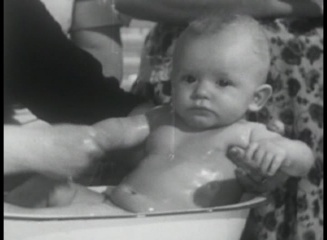 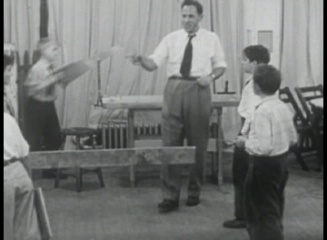 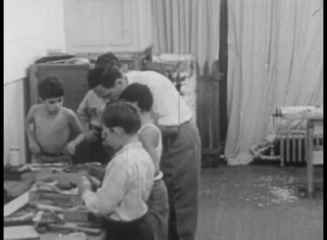 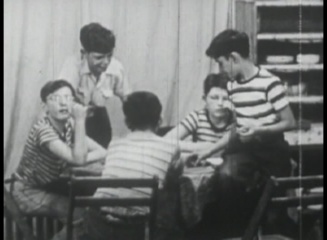 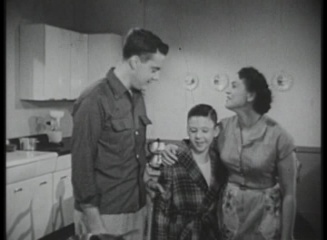 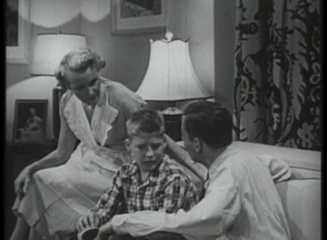 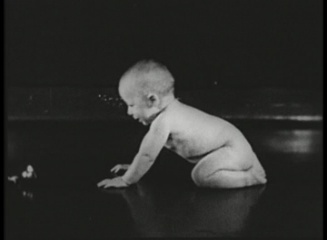 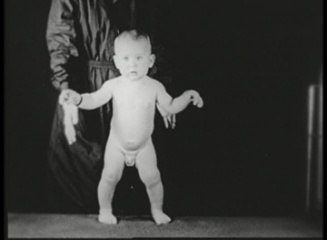 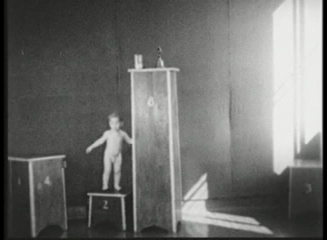 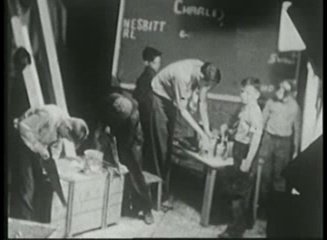