Women played an important role in our victory in World War II. Without their support and sacrifices, the results of the war could have been dramatically different both for the soldiers in the field and the civilians at home.

This collection of five WWII era films portray women and the contributions that they made to the war effort.

The Army Nurse (1945) - This film portrays the daily life and work of the Army nurse. It also includes training and off-duty activities during the course of a work week.

Coast Guard SPARS (1943) - This is a recruitment film for the SPARS, the Coast Guard Women's Auxilliary. It shows how they participated to keep the Coast guard running smoothly during the war,

Freedom Comes High (1944) - This film portrays the sacrifices women and families make when their husbands are at war. It does it by showing how a family reacts to the husband's ship being struck and sunk. Its purpose is to show that the sacrifices, however painful they may be, are for the greater good and those who died should be honored.

Supervising Women Workers (1944) - This film explores how to manage and train women workers who took over men's factory jobs during the war. It covers the various problems and issues that need to be addressed in situations that were typically viewed as man's jobs.

Training Women for War Production (early 1940s) - This film is narrated by Eleanor Roosevelt. She talks about the National Youth Administration and the steps being taken to train young women for wartime jobs.

The collection is in black and white and is approximately 54 minutes long. 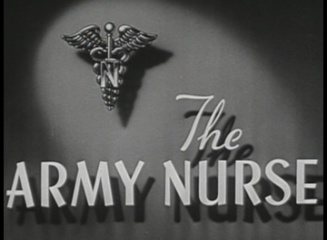 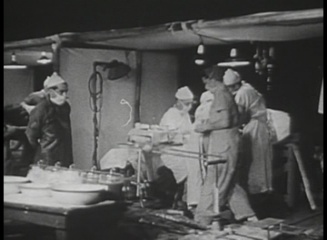 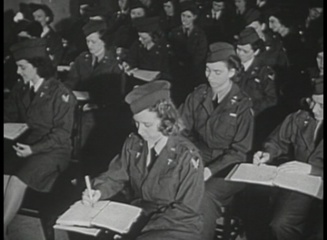 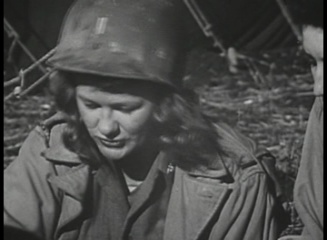 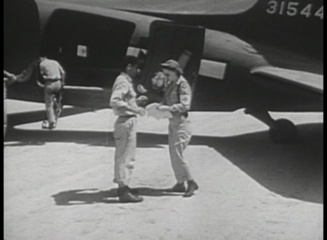 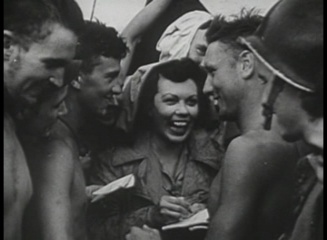 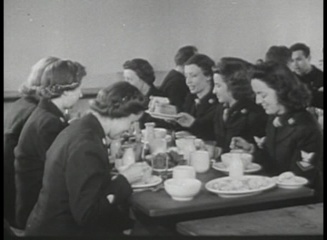 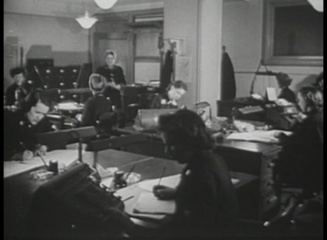 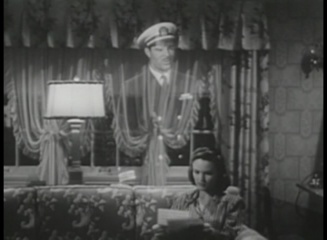 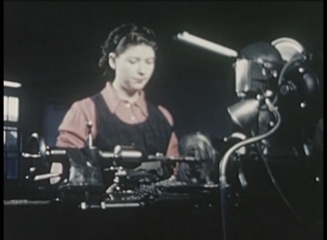