Pharmacists and Quacks on DVD

As long as there is disease and sickness, there are people looking for ways to profit from the frail human condition. Some are legitimate and some are cons out to make a fast buck or worse - selling poisons as cures and causing significant damage to families.

While these two films were made more than 50 years ago, the message in them is still very true today.

The total run time for this collection is 29 minutes.

The first film is titles The Pharmacist from 1946 and is an exploration of the steps one must go through to become a pharmacist and the role they play in ensuring people get the proper formulations as well as the research role they play in making new approved cures for people.

The second film is Quacks and Nostrums from 1959. This film shows how medical quacks use hard sales techniques and other methods to find and sell their "cures" to unsuspecting consumers and the steps the government shut down these unscrupulous charlatans. 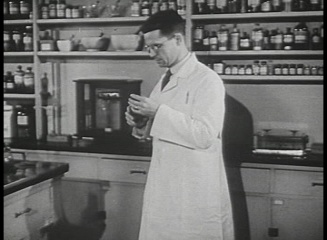 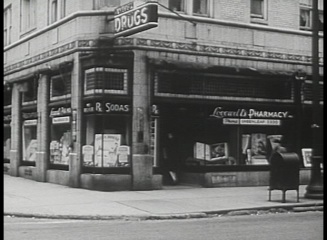 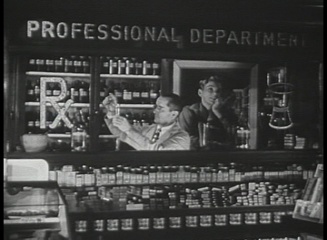 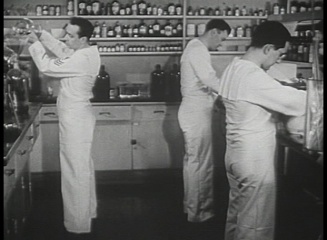 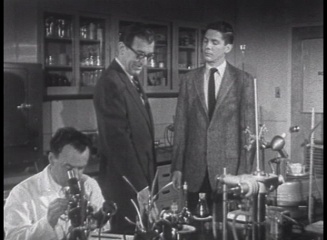 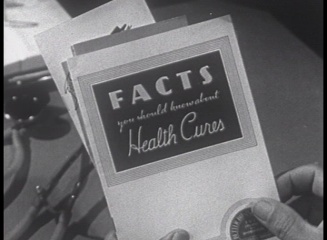