Some of the news items covered in this collection include: Prime Minister Chamberlain declares a state of war exists; Hitler's war machine rolls into Poland; King George and Queen Elizabeth leave London on the start of their trip to Canada and the U.S.; Strongly condemning the Nazi invasion of Holland and Belgium, President Roosevelt tells the 8th American Scientific Congress that the Americas are shocked and angered by Hitler's newest attack; Queen Elizabeth is an interested spectator at a colorful parade of 'Wats,' Women Auxiliary Territorial Service units; Historic scenes as the first peace-time draft in the U.S. gets underway; Gen. John J. Pershing, says the 'Allies are fighting a war for civilization' and urges the country to send them unlimited supplies of planes, arms and ammunition; Pres. Roosevelt tells the United States that it must be on guard against enemy agents and spies; Pres.Roosevelt requests an additional Billion Dollars for defense; President Roosevelt purchases the first 'defense' bond from Treasury Secretary Morgenthau; Prime Minister Churchill gets warm welcome from hardy Icelanders as he arrives on 'Prince of Wales.' ; Nazi Germany and Red Russia, are engaged in a life-and-death struggle along 2,000 miles of frontier; Santo Tomas Prisoners Liberated; and much more 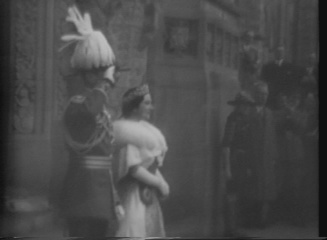 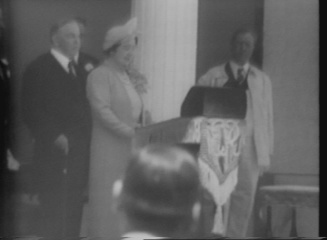 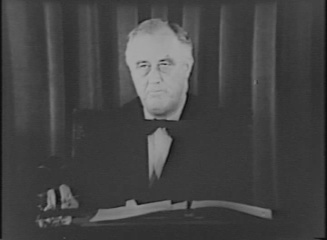 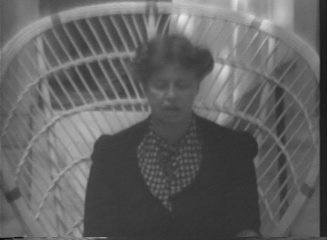 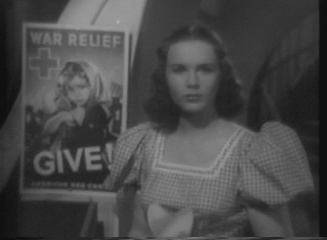 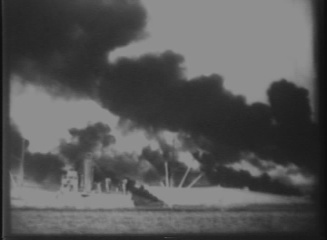