This army film - narrated by Raymond Burr - provides a difference glimpse of the Vietnam Was. It covers the vast array of activities the US Military conducted on behalf of the civilian population of Vietnam - including public health, education and infrastructure projects. The film shows how this was part of the overall strategy to win the hearts of the Vietnamese population and in so doing win the war.

This film has a run time of approximately 28 minutes. 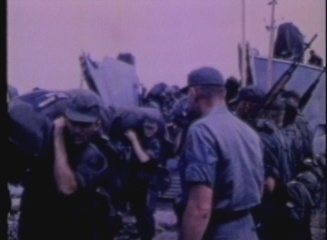 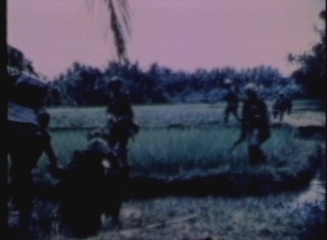 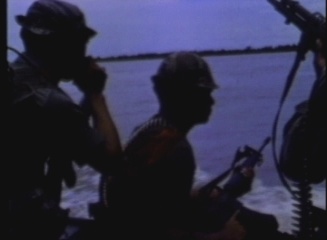 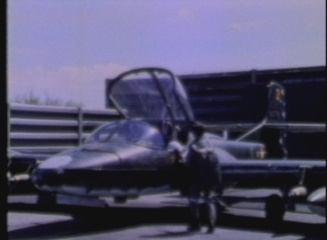 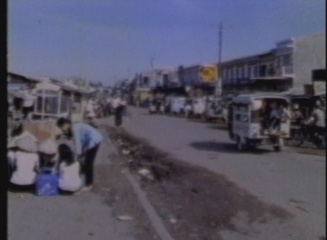 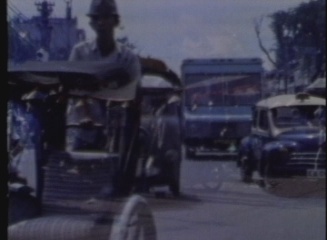