A glimpse at psychiatry as it was practiced in the mid 20th century.

A glimpse at psychiatry as it was practiced in the mid 20th century.

This DVD is a collection of four films exploring various aspects of psychiatry and its treatment in the early to mid 20th century. One of the films is silent

This film has a run time of approximately 1 hour 7 minutes.

Symptoms in Schizophrenia (1940) - This silent film presents the symptoms of schizophrenia as exhibited by masked patients at a mental hospital. It was created as a training tool to assist students in understanding the symptoms that patients exhibit for this mental condition.

The Relaxed Wife (1957) - This is an industrial film promoting Atarax - a popular tranquilizer in the 50s and shows us how taking Atarax can give us a happy, relaxed and fulfilled life.

Angry Boy (1950) - This film shows how proper psychiatric treatment for an angry boy - and discussions with the mother to help her understand how to deal with the behavior - can be effective in turning a child's behavior from destructive to positive.

The Inner City (1958) - This film explores how the United Fund funds and supports the casre and supervision of emotionally disturbed and disabled children. 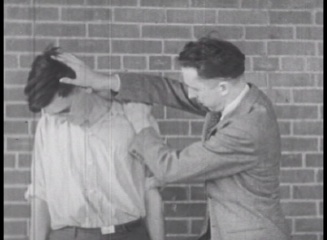 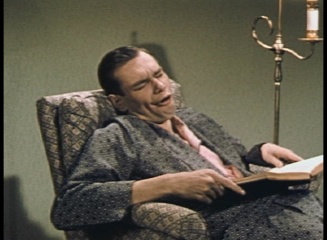 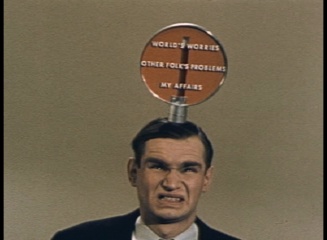 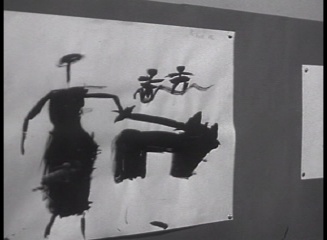 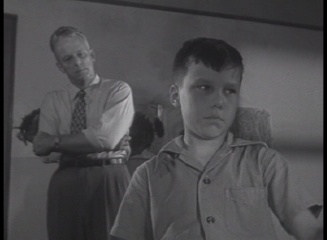 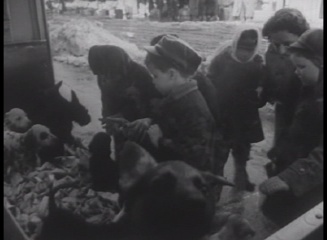