A Study of Educational Inequalities in South Carolina on DVD

A 1936 study conducted by the NAACP on the state of South Carolina schools and the racial inequities that existed.

A 1936 study conducted by the NAACP on the state of
South Carolina schools and the racial inequities that existed.

This DVD is a documentary produced by the National Association for the Advancement of Colored People (NAACP) on the racial dissipates that existed in South Carolina's public schools in the mid 1930s. This film was part of the long term effort by the NAACP to bring about desegregation which occurred with the landmark Supreme Court decision in Brown vs Board of Education. The film examines the false premise of "separate but equal" that existed back then by showing the squalor of schools for Negro student and examines all the facets of the educational inequality of the "separate but equal" school programs in South Carolina.

In addition to the main film - which runs approximately 35 minutes - there are a series of outtakes that run another 35 minutes.

This DVD has a runtime of 70 minutes. The entire collection is silent. The main film has a variety of text segments to explain what is being illustrated in the film. 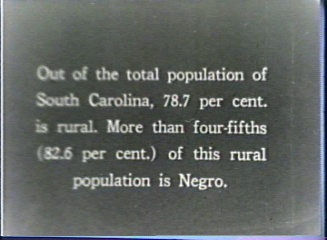 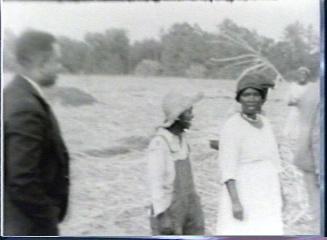 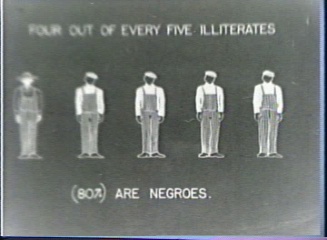 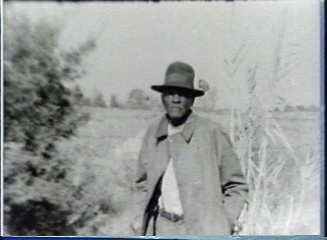 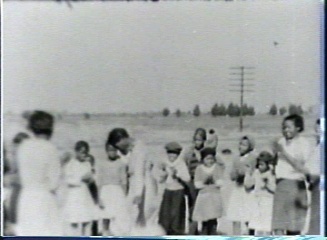 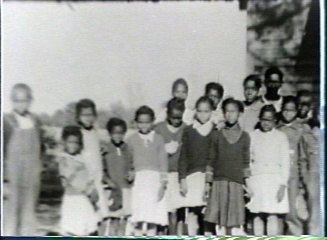