Coming out of World War II, the U.S. and its allies realized they were in a Cold War with the Soviet Union. The first atomic bomb had been tested successfully at the Trinity Site in southeastern New Mexico in July 1945 and the second and third bombs were dropped on Hiroshima and Nagasaki, Japan, in August 1945, bringing about a speedy end to World War II. U.S. officials knew that the Soviet Union was on a fast track to develop the "bomb" and that they must develop more sophisticated nuclear weapons to stay ahead of the Soviet Union in the Cold War.

With the backing of the Executive Branch and Congress, the Army's Manhattan Engineer District (MED), which designed, developed and tested the first atomic bomb, embarked on a nuclear testing program in 1946 at the newly established Pacific Proving Ground in the Marshall Islands area. The MED was dissolved in 1947 and its duties and functions were given to the U.S. Atomic Energy Commission (AEC). The DoD joined the AEC in Joint Task Forces which continued the atmospheric testing program. This program allowed rapid gains in knowledge about weapons development, military effects, fallout and radiation effects, biomedical science, nuclear science, and delivery systems.

In hindsight, the AEC and the DoD made many mistakes in the testing program, such as underestimating the effects of fallout and deploying troops in areas of excessive radiation. Despite the errors in the early testing efforts, the U.S. surged ahead of all other nations in nuclear weapons capabilities, and gained the expertise which now sets the standard for what is "safe."

Although the Soviet Union mounted a massive attempt to gain a distinct advantage in nuclear military power, the U.S. maintained a deterrent to nuclear aggression. The U.S. now has a smaller but more sophisticated nuclear weapons stockpile, which the DOE manages jointly with the DoD. Through treaties, nuclear testing has been discontinued. 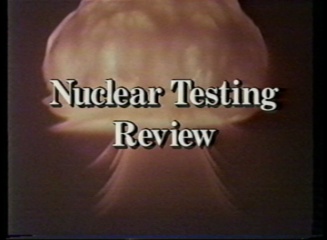 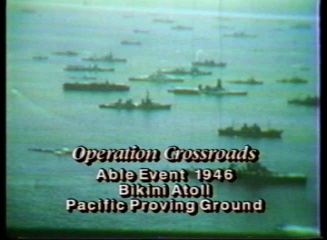 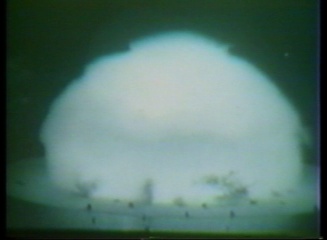 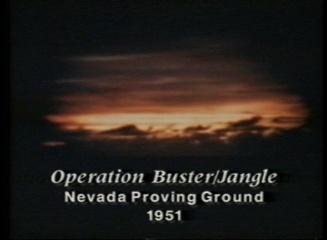 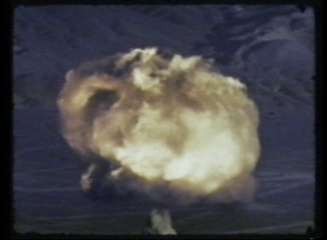 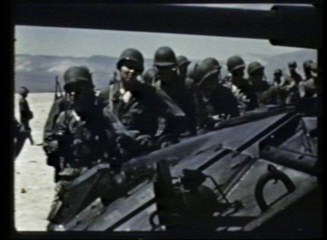