The Book of History - all 18 Volumes

Here are some sample images from the collection: 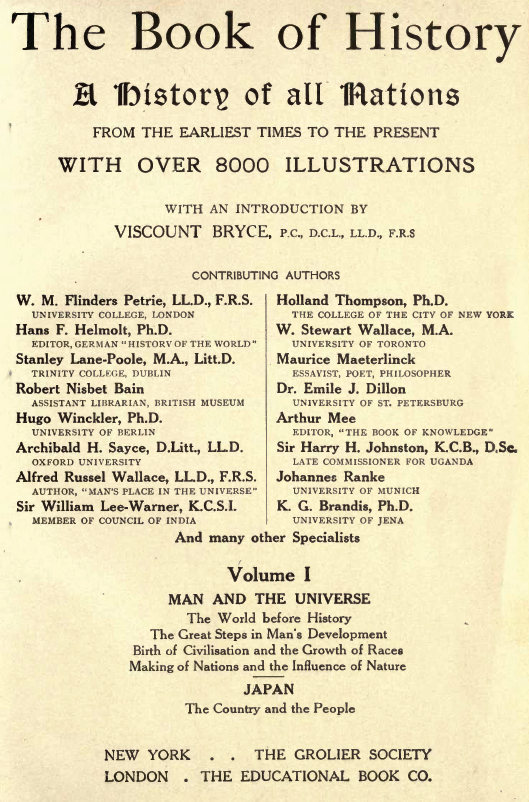 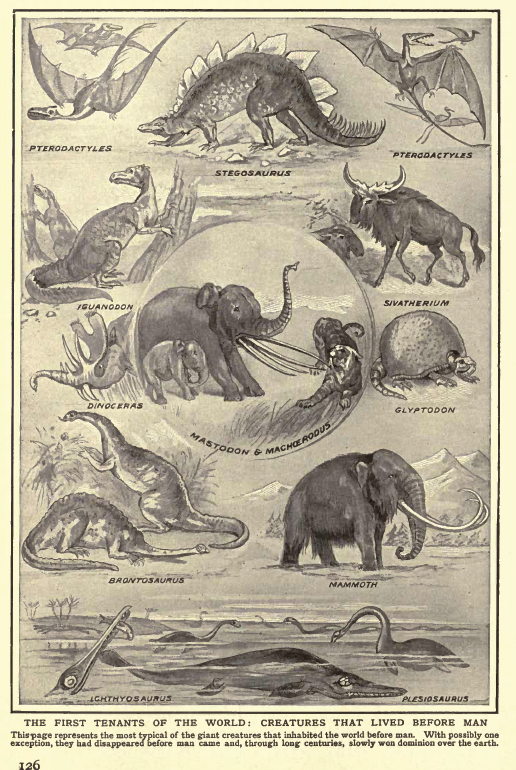 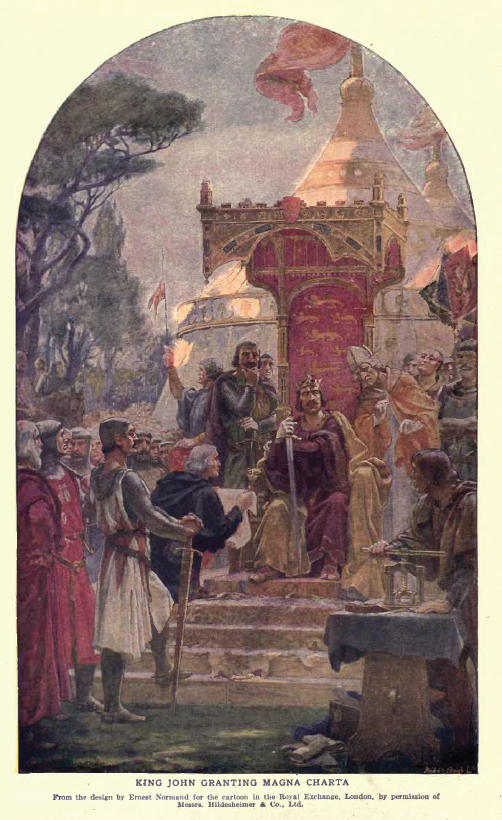 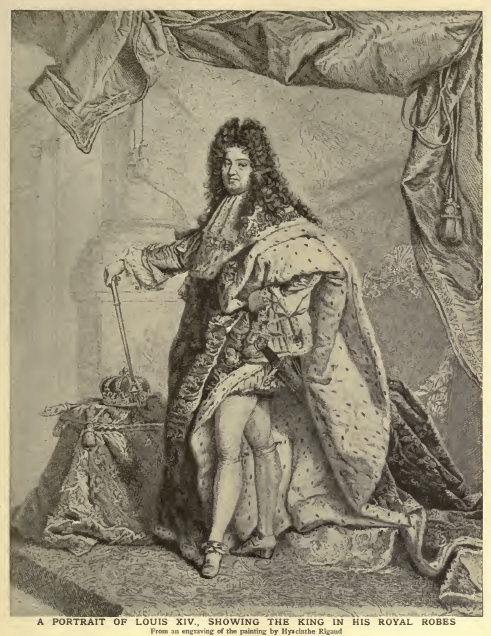 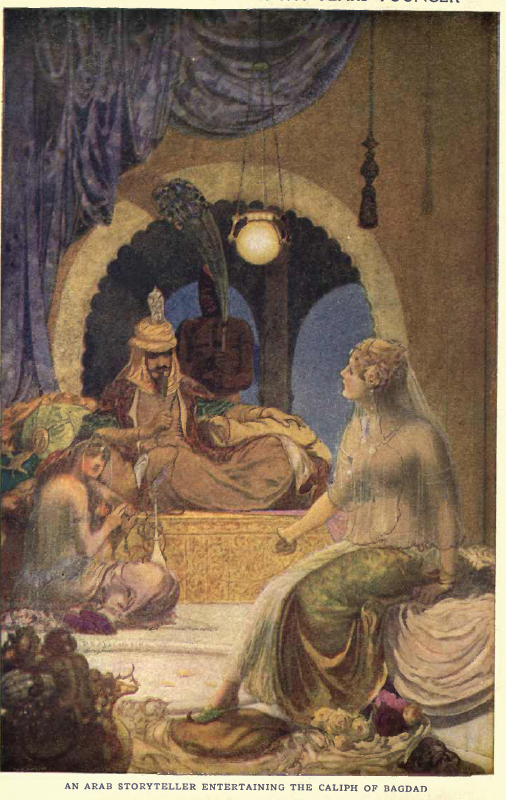 This DVD runs on all Windows and Macintosh computers. You must have a web browser and Adobe Acrobat Reader - (available for free download if you do not have it installed on your computer.) The book index is organized in an HTML menu that is compatible with all browsers and the books themselves are in PDF format to allow them to be universally accessed. Many books on this DVD are searchable and all are printable.