This collection of films portrays Mexican and Mexican-American culture in the 1930s to the 1960s and demonstrates the cultural and economical importance to California. The three films run for 45 minutes and some footage is silent.

The first film is A Street of Memory filmed in 1937. This film is a beautiful portrayal of the life and culture lived Olvera Street and the old Mexican quarter in Los Angeles, California.

The second film is Why Braceros? filmed in 1959. This film was produced to justify the Government run Bracero farm labor program to the general public. The main audience was Americans in California who felt threatened by the influx of Mexican workers to their farms. In addition to being a fascinating view of the program it also offers great examples of agriculture and agricultural techniques practiced in the 1950s.

The third film is Good Friday Through Cuernavaca filmed in the 1960s. This is a silent tourist film portraying the sights of Cuernavaca Mexico offering a fascinating glimpse of daily life and touristic views from the 1960s.

Also included is a bonus newsreel Good Neighbor Labor Supply (1950) - Texas - Restrictions are eased to permit the entry of Mexican farm labor for work. Under international agreement and contracts, once illegal entrants may now work for specified periods on valuable crops. 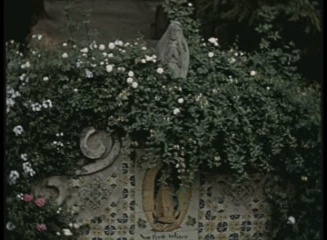 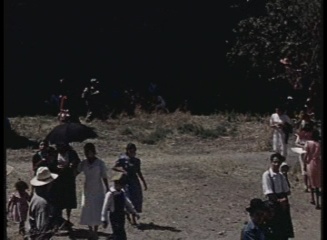 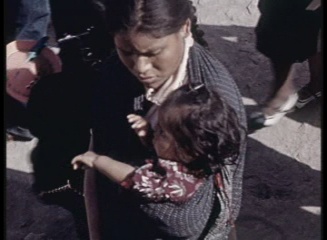 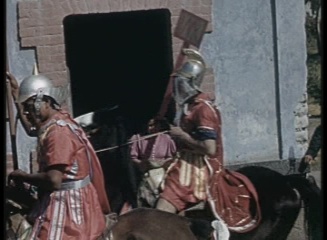 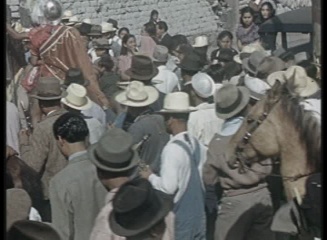 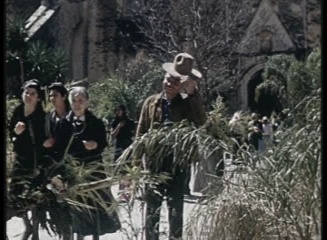 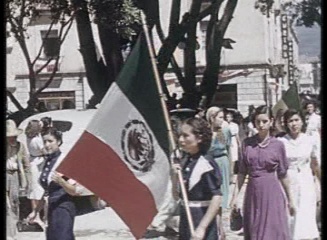 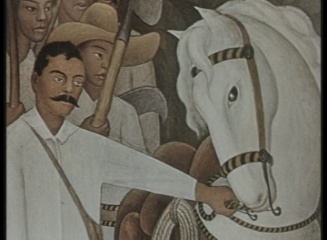 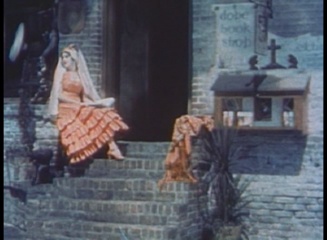 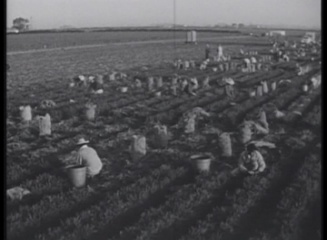